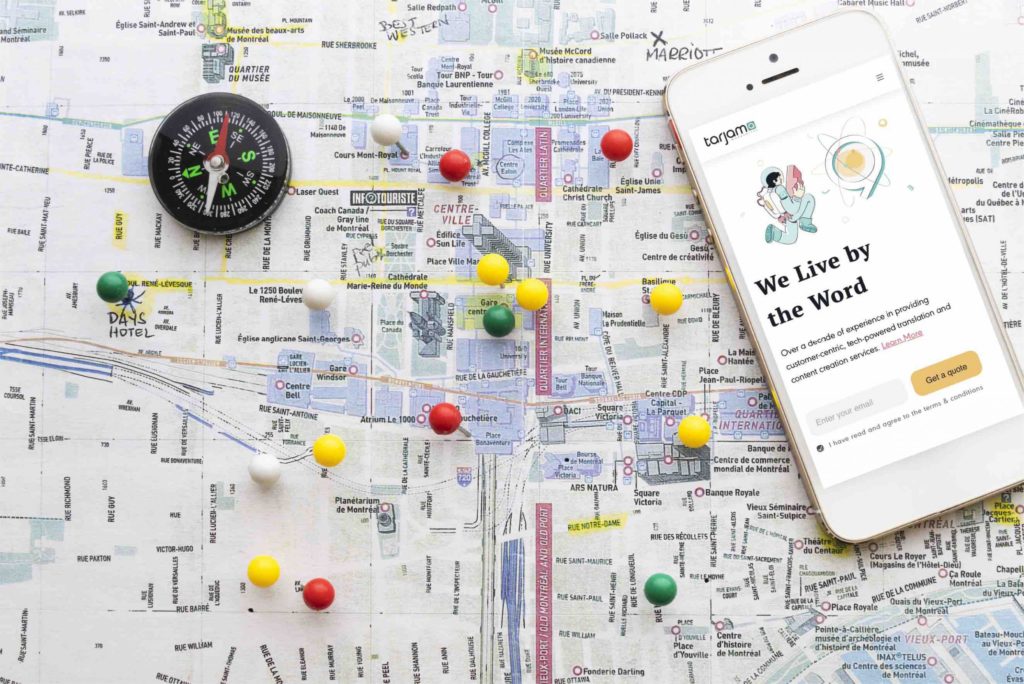 With globalization, anyone can be your audience and anywhere can be your market. The question is: How far can you go? How will you get there? And how can you survive the competition?

The growing popularity of smartphones in the 2010s meant more fluidity and accessibility to the internet. While the internet constitutes a gateway to everything and anything, the key to unlocking that door today is mobile applications.

No matter where you travel to, you’ll (almost) always have Google Maps to help you find your way, or Uber to spare you the trouble of figuring out a foreign country’s transport system. But how can an app create relevance and meet the needs of so many different people across the world? And most importantly, how can your application achieve that global success?

The answer lies in app localization.

What is App Localization?

Localization is the extra layer on top of translation that guarantees a global service is accentuated with local relevance. While translation is simply transforming a message from the origin language to a target language, localization is more comprehensive in the sense that it readjusts how the content is communicated to fit the local culture and not just the local language.

Cultural considerations that app localization addresses include connotation and not just meaning, commonly used terms and vocabulary, local holidays, preferred sorting order, and even the choice of visuals. To the average app user, this translates into a smooth experience. But to the nuanced user, this shows how deeply you care about adapting the entire journey to their personal needs.

Why is App Localization Essential?

In 2010, Apple trademarked the slogan ‘There’s an app for that.’ which soon turned into a media catch phrase for stories covering the latest in the ever-growing world of bizarre and creative apps.

Ten years later, there more than 2 million apps on the App Store and 2.9 million apps on Play Store. Although this may sound like too many apps, it seems proportionate when you know that there’s an estimate 3.5 billion smartphone users today – that’s 45.12% of the world population1.

With so many fish in the sea of apps, you may think that your app must eventually meet someone’s needs. Unless you don’t mind entirely wasting your time, effort, and money, you wouldn’t do that!

Building an app is an intricate job and app localization is an indispensable part of it. Even when you decide on English (the internet’s most popular language) as your app’s language, you still have multiple localization options to choose from like UK, US, CA English. By choosing a variety, you’re not just adjusting spelling, but an entire experience.

While localization options for English or Arabic differ from one country to the other, countries like Switzerland which have multiple official languages pose a completely different challenge for localization success.

As the saying goes, when in Rome, do as the Romans do; similarly, when you’re expanding into a new market, make sure you speak not only their tongue but their minds as well. Taking over the world never happens at once, but rather one market at a time.

How to Kickstart App Localization?

App localization efforts begin in the very early stages of the app planning. No matter how long it’s expected before the app starts penetrating new markets, app localization has to be incorporated into the blueprint planning and the technical structure of the app.

Business and technical development are two sides of one coin; whatever the first decides on, the latter brings to life. Some apps, or businesses in general, are designed from day one with local specificity that makes it counterintuitive for the app to scale up globally. But others bare the potential of going global even if on the long run. For such apps, internationalization is key.

Internationalization means designing the app structure so that it supports bidirectional text and non-Latin alphabets such as Japanese, Chinese, Korean, as well as languages that follow a right-to-left orientation such as Arabic and Urdu. Other concerns that designers should bear in mind when laying the grounds for internationalization are language characters that exceed the Unicode Standard’s width limit.

The pursuit for internationalization is a long path to tread, but it doesn’t substitute localization. Rather, it creates a suitable soil for it to bloom.

App localization helps dominate the market at an early stage. Within a very short duration of reaching notable success, apps get cloned in different markets around the world. Although localization may seem costly, considering the benefits of early market penetration that it allows makes the investment worthwhile.

Instead of watching foreign replicas of your app build roots in other markets from afar, be prepared to dominate competition wherever it arises.

Data is a gold mine and tracking how your users interact with your app is an endless pool of user behavior knowledge. Collecting this data and analyzing it enables you to hone your knowledge of the markets where your app operates, allowing for every feature update to address users’ pain-points and needs. Such insights could even inspire you to develop special localized features for each unique market.

This approach to market satisfaction through localization guarantees more users and popularity which eventually translates into higher market value for the app.

Similar to search engine optimization (SEO) which helps websites or webpages appear on top of the search results, App Store optimization (ASO) increases an app’s chance of visibility amid the thousands of same category competitors.

Unless a user is searching for a particular app, the way your present yours on the App Store or Play Store is your chance to attract their attention and persuade them to choose your app over other competitors.

A common mistake that many developers fall for is that they forget to localize the app pages on the stores even when the app itself is localized. App page content that ought to be localized includes screenshots of the app, description, keywords, and videos if available.

App localization is no easy feat. It requires the intricate technical setup that allows for it to happen, and then it requires layers upon layers of cultural understanding and market research in order to speak the right words in the right manner and meet the right expectations. It also mandates local understanding of multiple languages and dialects in addition to culture.

It takes a dedicated team with a versatile set of skills working around the clock, and possibly around the world, to pull this off. But it pays off, and it pays off handsomely – with up to 128% more ROI than non-localized competitors2.

If you still feel overwhelmed by all the details that go into successful localization, get in touch with our team of industry-specific language experts who are guaranteed to deliver your message like a local every time. 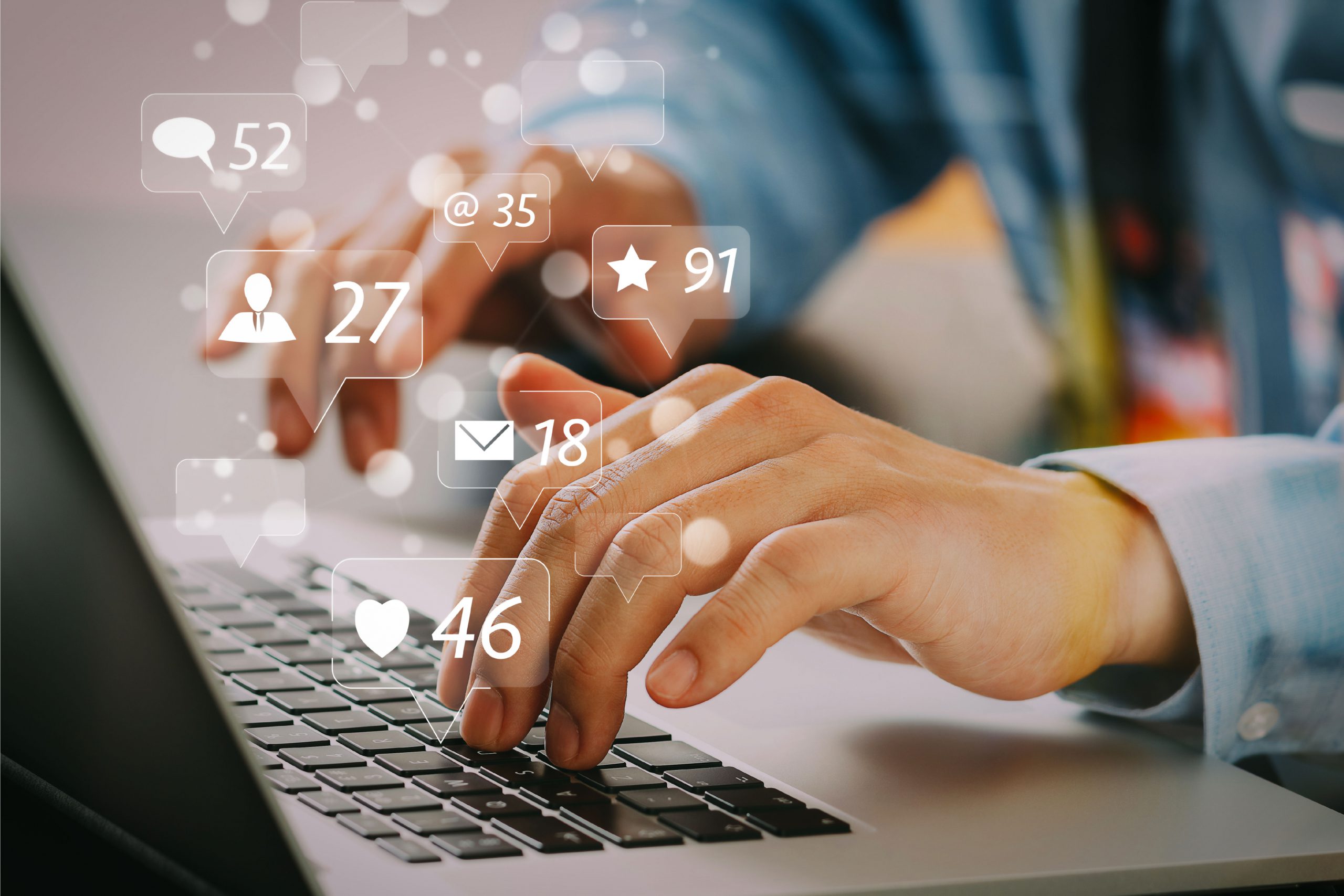 Is the internet mainly comprised of English speakers? Not really! In fact, as of January 2020, only about 26% of internet users speak English, so, where does that leave

6 Steps For Website Localization To Compete In A Global Marketplace

As the world becomes one big village via the internet, the target audience for any company that wants to grow should always be global. With 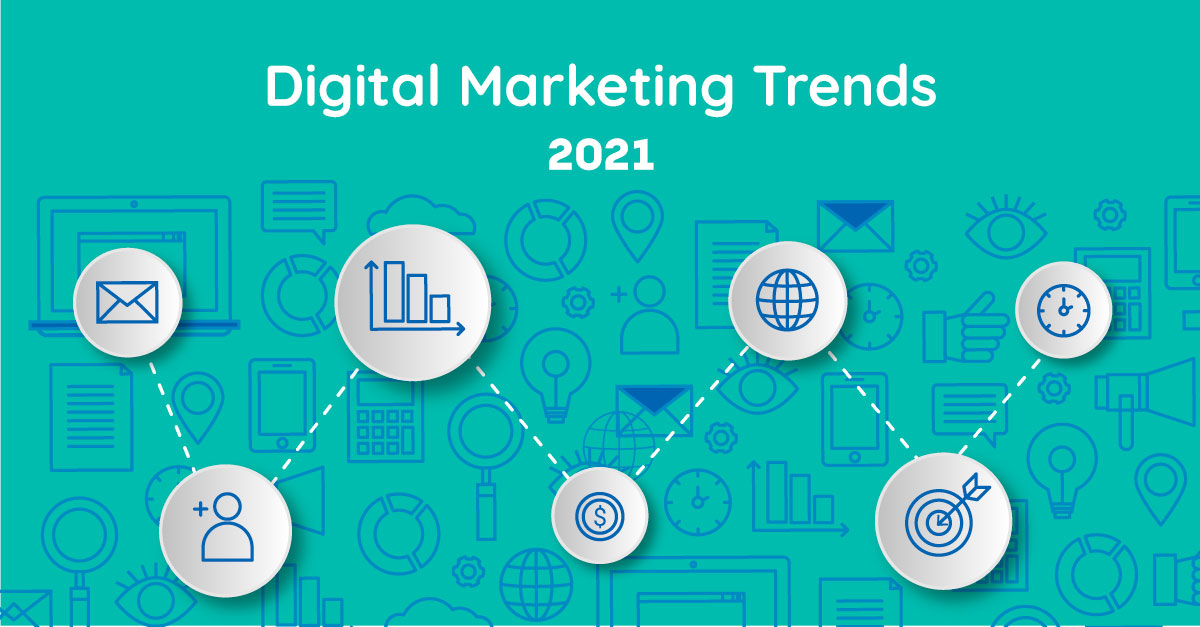 Aykut Aslantas, Marketing Director of Tarjama shares his foresights about 2021 in such a challenging digital world and gives us essential, applicable advice on how