Though the international success of companies like Coca Cola and Visa made globalization a force to be reckoned with, the spread of digital communication systems rendered it invincible. As other companies such as Nintendo and Netflix embark on daring expansion missions abroad, they are urged to think globally while maintaining local relevance. Localization recognizes that consumers have distinct values, cultures, and dialects that are shaped by geographical regions. Most importantly, localization is not a synonym for translation. Sure, translators are critical to the success of most localization projects, but the process extends beyond texts and phrases.

The competitive international market ensures that brands continuously differentiate their products so that no two brand experiences remain identical. Case in point: you have the option of streaming a movie, buying its CD on an ecommerce store, or watching the film at the nearest movie theatre. Whatever choices you make depend on personal experiences (like whether the movie you watched last week on Netflix had reliable subtitles) and regional culture. If a story does not feel familiar, you might not watch it till the end.

Since you cannot target consumers with differing tastes and personal preference using the same marketing campaign, a lot of brands have opted to optimize ads for specific target markets. Quantitative research reveals that about 75 percent of respondents prefer to purchase commodities whose content is written in their native dialects. More than 86 percent of tailored commercials succeed compared to English-only alternatives. It is no wonder the following 5 brands decided to take their localization processes very seriously.

There is a reason Coca Cola sells nearly 2 billion drinks every day all over the world. Before the likes of Netflix and Airbnb became prevalent, Coca Cola was one of the few international brands that had been able to capture a global audience for more than a century. The company’s marketing and content localization prowess was showcased during the “Share a Coke” campaign that was initially launched in 2013. Rather than include its logo on product bottles like the company had grown accustomed to, they would type the words “Share a Coke with John.” Coca Cola would use different common English names like Mary, Sarah, and Jack on each label. More importantly, in places like Ireland and Russia where these names are not commonplace, they localized their content by printing names like Oisin and Aoife to identify with the locals.

But their most impressive performance was in China, where citizens think it is disrespectful to refer to other people using their initial names. The Chinese prefer to address each other by their surnames and honorific titles, which conflicted with Coca Cola’s intention to promote both personal and direct connections. How else can someone maintain close personal relationships if they are not on a first-name basis? Well, in place of names, Coca Cola adopted phrases like “classmate” and “close friend.” The strategy helped the marketing team bypass cultural constraints without jeopardizing the authenticity of their product awareness campaign.

When it comes to publishing content adapted for specific regions, Netflix is king! The company’s mission is to provide customers with the films and documentaries they want to consume, and consumer tastes and preferences are affected significantly by where they call home. Since nobody will watch a movie published in a language they do not understand, Netflix ensures that they translate subtitles based on the needs of their target demographics. Even the homepage and movie recommendations vary depending on a user’s location and language preferences.

Netflix’s content creation efforts demonstrate the entity’s commitment to app localization. Over the past decade, the company has significantly invested in the production of original Netflix series, films, and documentaries. Unlike Disney and Pixar that focus on telling American stories, Netflix publishes content that is conscious of cultural and political influences. For instance, Queen Sono, the company’s hit drama series in Africa follows the life of a secret agent in Post-Apartheid South Africa who is coming to terms with the loss of her mother, a well-known political activist. The production is wildly acclaimed for being relatable and in touch with the lives of the average post-colonial African dweller.

The company invests in app localization right down to its designing philosophies and still manages to be a successful, polar opposite of Netflix. Nintendo does not just custom-make its content for a specific consumer demographic or tailor their games by including elements that appeal to a specific target audience—they double down. The gaming industry is worth more than $150 billion, so stakeholders tend to have big budgets. Nintendo recognizes that localization processes like adaptation, market testing, translation, and product development are cost-intensive due to the high demand for labor. Besides, the final product does not always meet the expectations of every gamer in the global consumer group.

Customers do not want to feel like they bought a weaker or ‘westernized’ adaptation of the original release. To address this, Nintendo deployed an app localization process that does not make the official releases in a specific market seem like altered versions. The company conducted localization and product development tasks simultaneously from day one. They hired several localization professionals who develop marketing content, translate games, shoot branding videos, and oversee the launch of their products on American soil. When Nintendo conducted both development and app localization at the same time, they took better charge of consistency in consumer experiences where the localized and native game versions provide the same level of satisfaction.

Without a doubt, Steve Job’s marketing genius produced the planet’s most liked brand. In America, Apple has made a name for itself by positioning their product inventory as fashionable, expensive, and extremely desirable. Mr. Jobs was behind the “I’m a Mac I’m a PC” campaigns that differentiated the computers as simplistic but stylish products. The company would end up becoming one of the biggest companies in the world, competing with the likes of Microsoft and Google, despite a financially unstable past. Even though most of the corporation’s marketing campaigns succeeded in the Western world, the East would not have appreciated them as much.

For instance, Japanese culture frowns upon the act of belittling other people, especially one’s competitors. The Japanese would, therefore, have concluded that the “Mac vs. PC” campaign was tacky and unpleasant. So, Apple had to take a different approach.

The company did not throw direct jabs at Microsoft as it had in the West—they did not simply “Easternize” an American ad by translating its text. Apple recruited two comedians who had appeared in a thriving local film called Rahmens. They published ads that depicted PCs as perfect for formal settings while communicating that Macs were designed for people who wanted to have fun—and the target audience loved the commercials! It would have been a colossal flop if Apple’s marketing team had only translated the content. The company took its time to research what appeals to Japanese consumers and adapted their advertising needs to match the cultural expectations of its target demographic.

KFC’s headquarters is in Kentucky, a city that is famous for its unique Southern American cultural cuisine. Yet Kentucky Fried Chicken is a priced possession in China, millions of miles to the East, barely four decades after the company opened its first outlet in 1987. When Mao was in charge of China’s administration, American cuisine was not common, and Chinese palettes severely underappreciated it. So, when the first franchising store was opened, stakeholders had to work from the ground up.

Chinese KFC managers decided not to implement the same business model that worked in America. For example, as a franchising opportunity, American investors focused on pushing more products to meet their profit margins. There was no room for innovation because food quality needed to remain consistent across all stores. The Chinese culture, however, adores food, so quality had to take precedence over all else. Rather than offer the same menu, the managers adapted the foods that fascinated the locals by introducing products that suit the typical Chinese pallet. KFC witnessed immense success, and many locals still consider it their favourite fast food joint.

Ambitious globalization efforts are only harmful when effective localization strategies do not accompany them. A company that fails to pay attention to the cultural and social preferences of its target audiences risks publishing insensitive ads that could irritate the masses. If your brand identity irritates the consumers (like failure to translate product labels or convert the price to local currencies), then they are likely to opt for your rival’s products and services. Make sure you walk in the footsteps of localization giants like Coca Cola, Nintendo, Apple, KFC, and Netflix because the global audience is yours for the taking.

Looking to capture a larger global audience? Localization is key to becoming a leading global brand. Learn More about how Tarjama can help pave the way to your global growth or Book a Demo to take a tour of our localization solutions. 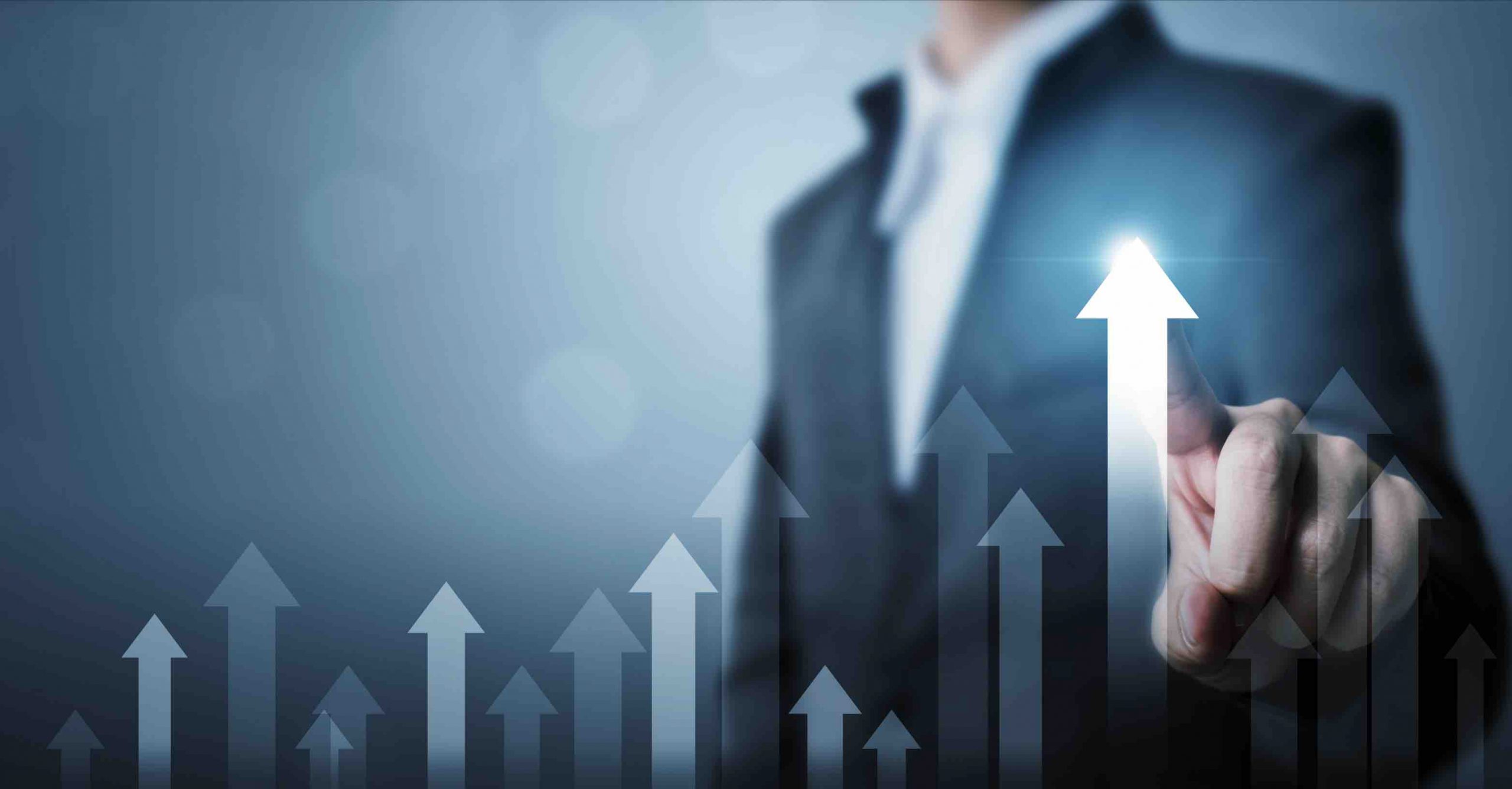 How to Drive Sales Pitches That Close Deals Post-Pandemic

Data Annotation: Types and Use Cases for Machine Learning 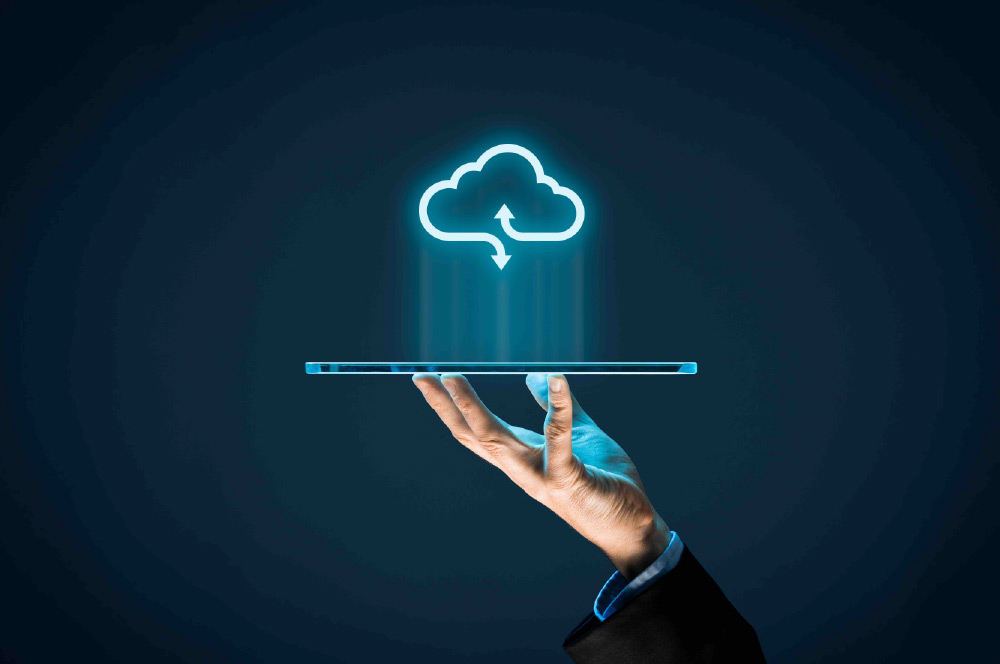 All You Need to Know about Cloud-Based Translation Management Systems