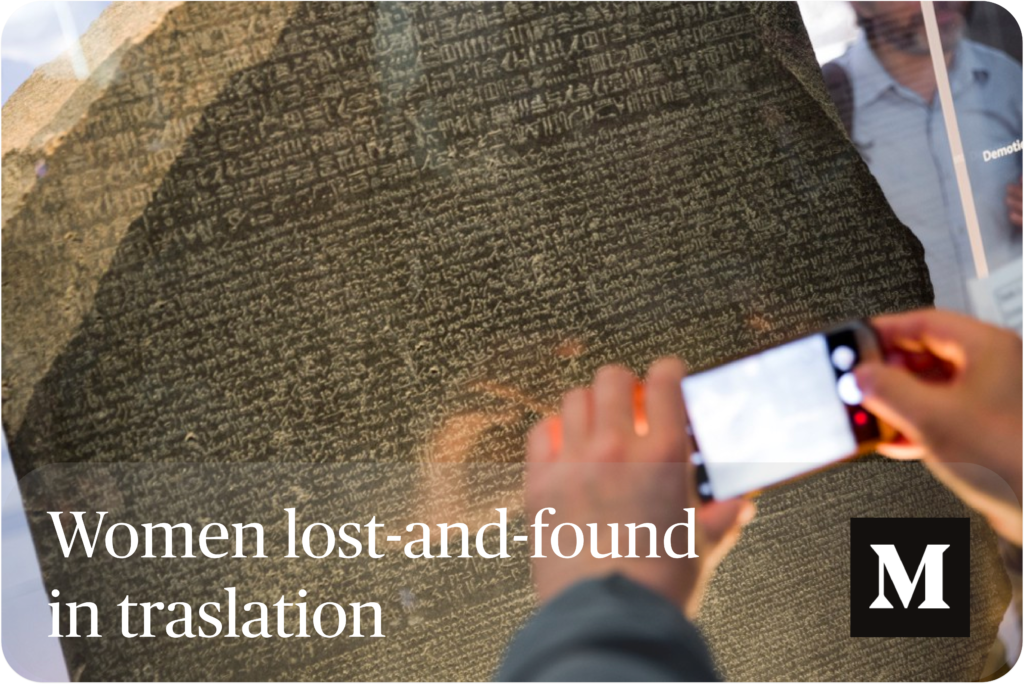 In 1799, a single 114 cm x 72 cm piece of stone held the key to translating one of the world’s greatest ancient civilizations. The Rosetta Stone allowed modern humanity to peek into the 3,000 years of Ancient Egyptian knowledge which had, until then, been lost with the death of a language. The Rosetta Stone is a simple yet profound example of the indispensability of languages in preserving our collective human identity. More than two centuries later, with growing cosmopolitans, intercontinental businesses, and of course the internet, the need for translation and linguistic services is gaining traction like never before. In the 10-year span between 2009 and 2019, the global language services industry has more than doubled in size from 23.5 to 49.6 billion US dollars. As this wave of connectedness keeps growing, we are more often inclined to celebrate the gains but rarely ever stop and question how much gets lost in translation.

But when women take up no more than 20% of the Middle Eastern workforce, it is feared that not only meaning is lost in translation, but the feminine perspective of the human experience altogether.According to the IMF, bridging the gender gap in the labor force has numerous economic benefits such as higher productivity and even increased GDP in some countries. However, change is a path that must be tread carefully, especially in regions where, according to UN Women’s and Promundo’s International Men and Gender Equality Survey (IMAGES), women are conditioned and expected to pursue success only as housewives and mothers.

In 2007, change knocked Nour Al Hassan’s door disguised as a market gap. Having to deal with the inefficacy of translation services in the region (which she often resorted to as part of her job at USAID), she was prompted to start her own translation company, Tarjama.With barely any need for an office space, Al Hassan started slowly along with Raja’a AbdelAziz, Tarjama’s first hire, bridging the market gap from the comfort of their homes.

Despite Tarjama’s success, it’s agency-like approach that relied on full-time employees kept a different market at bay — a marketplace for language where supply and demand could freely seek one another out.In 2017, Ureed.com was born to make way for a new kind of talent to flourish, adding yet another layer of empowerment and opportunity for the overlooked potential.With a flexible space for talented women to work and earn money, Tarjama and Ureed.com extended yet another helping hand by training over 300 women to master the art of translation, granting them a ticket into the workforce.

After more than a decade of devotion to planting seeds of gender diversity and inclusion in the MENA labor force, Tarjama today takes pride in its 70% women staff across 20+ countries. Not to mention its 18,000 freelancers, 60% of whom are women, and the 500 million words that they have translated to pave a path of cross cultural communication.

“The translation space in the region is worth 2.2 billion US dollars and our business represents not even 2% of it,” says Al Hassan. “The size of the business [Ureed] is multiplying because there is opportunity with the platform which is built to scale. We could easily have 100,000 freelancers with room to grow more.”

With more languages to cover, more communities to connect, and more women to empower, Tarjama and Ureed.com continue on their mission to reshape the MENA workforce and bring back all that was ever lost in translation. 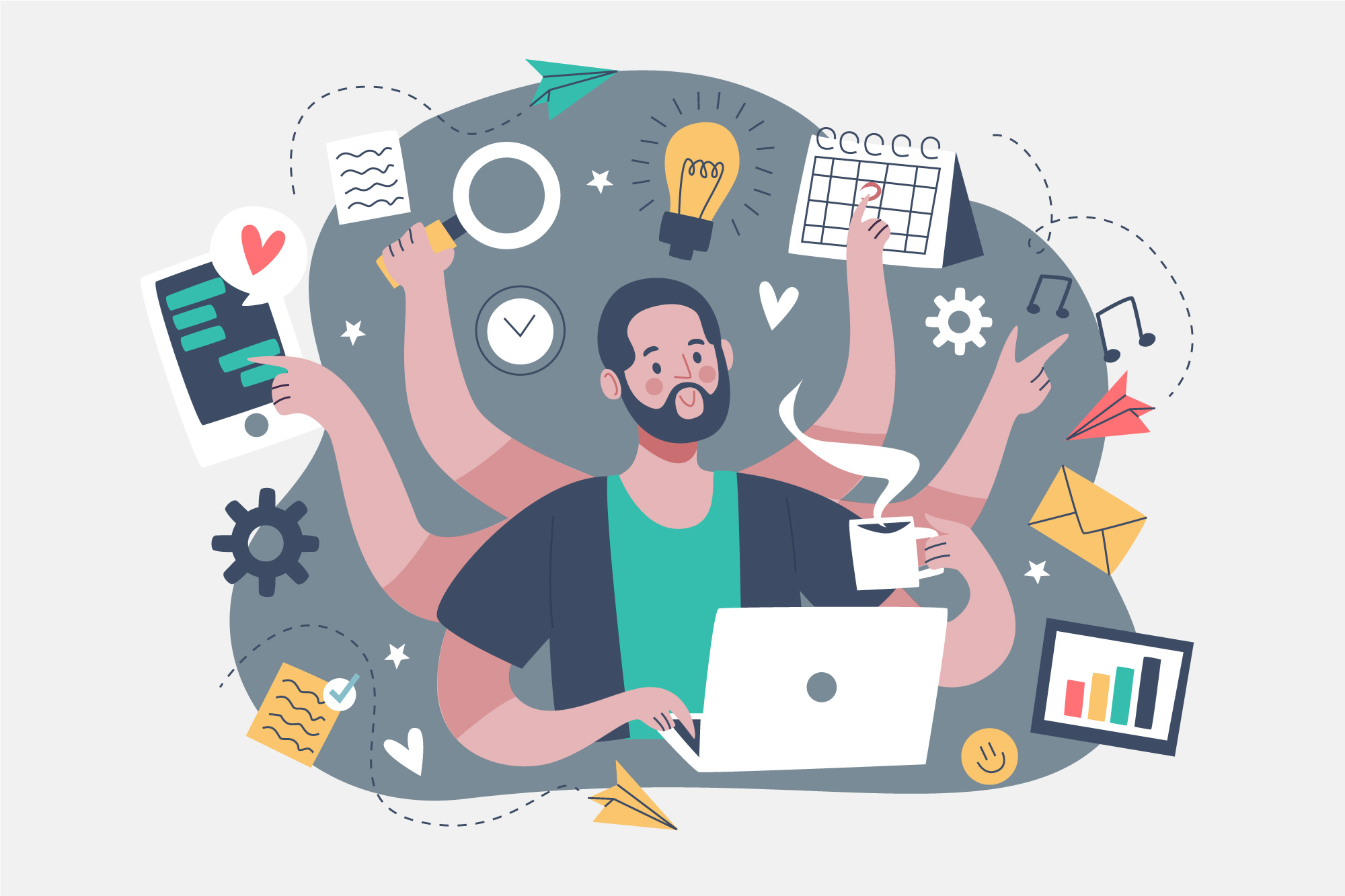 We know that often you, as a translator, feel like the day is far too short to be able to do all the work. But, 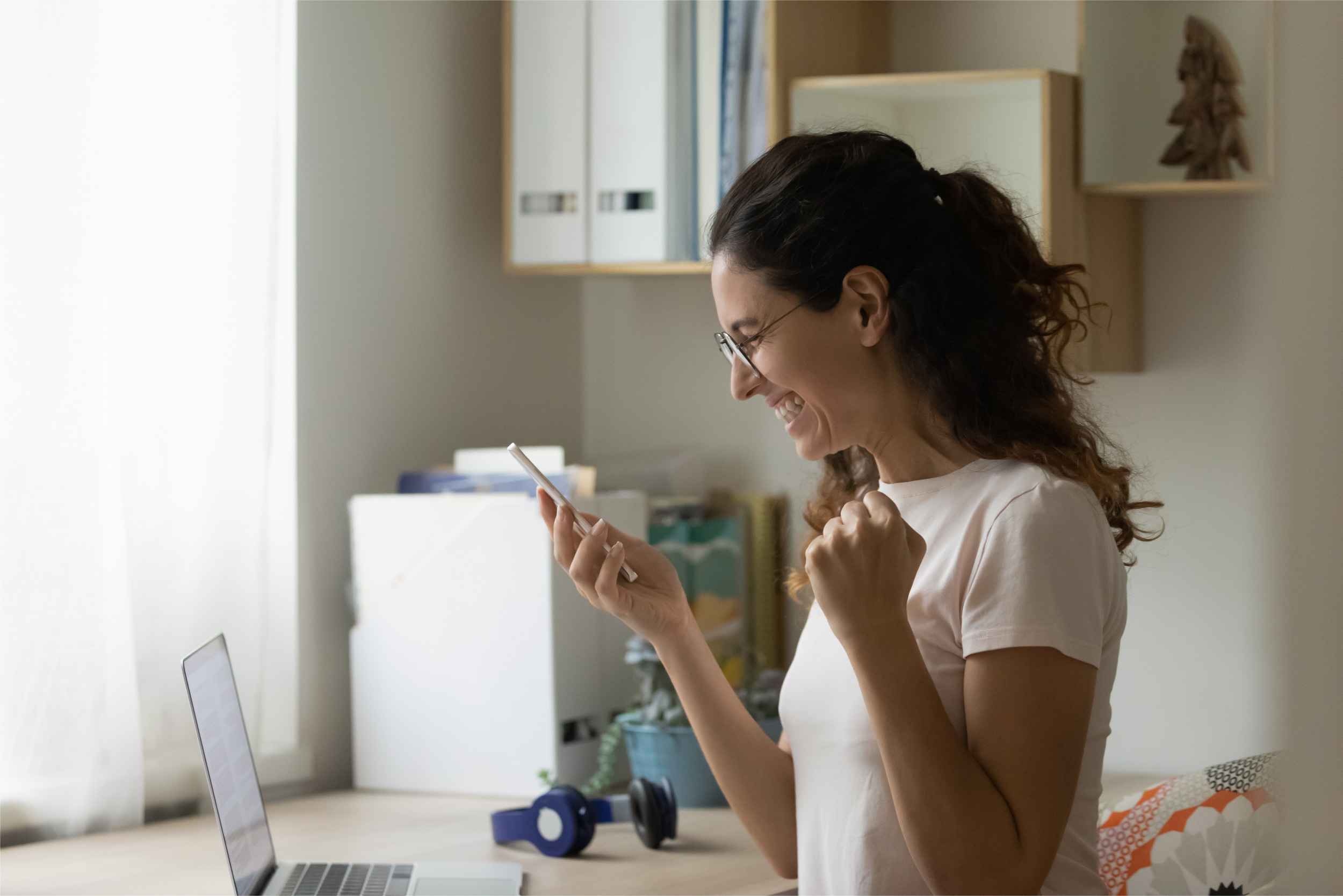 Translation practice is as old as the history of humanity. It has had a crucial role in communication between different cultures and languages, especially in 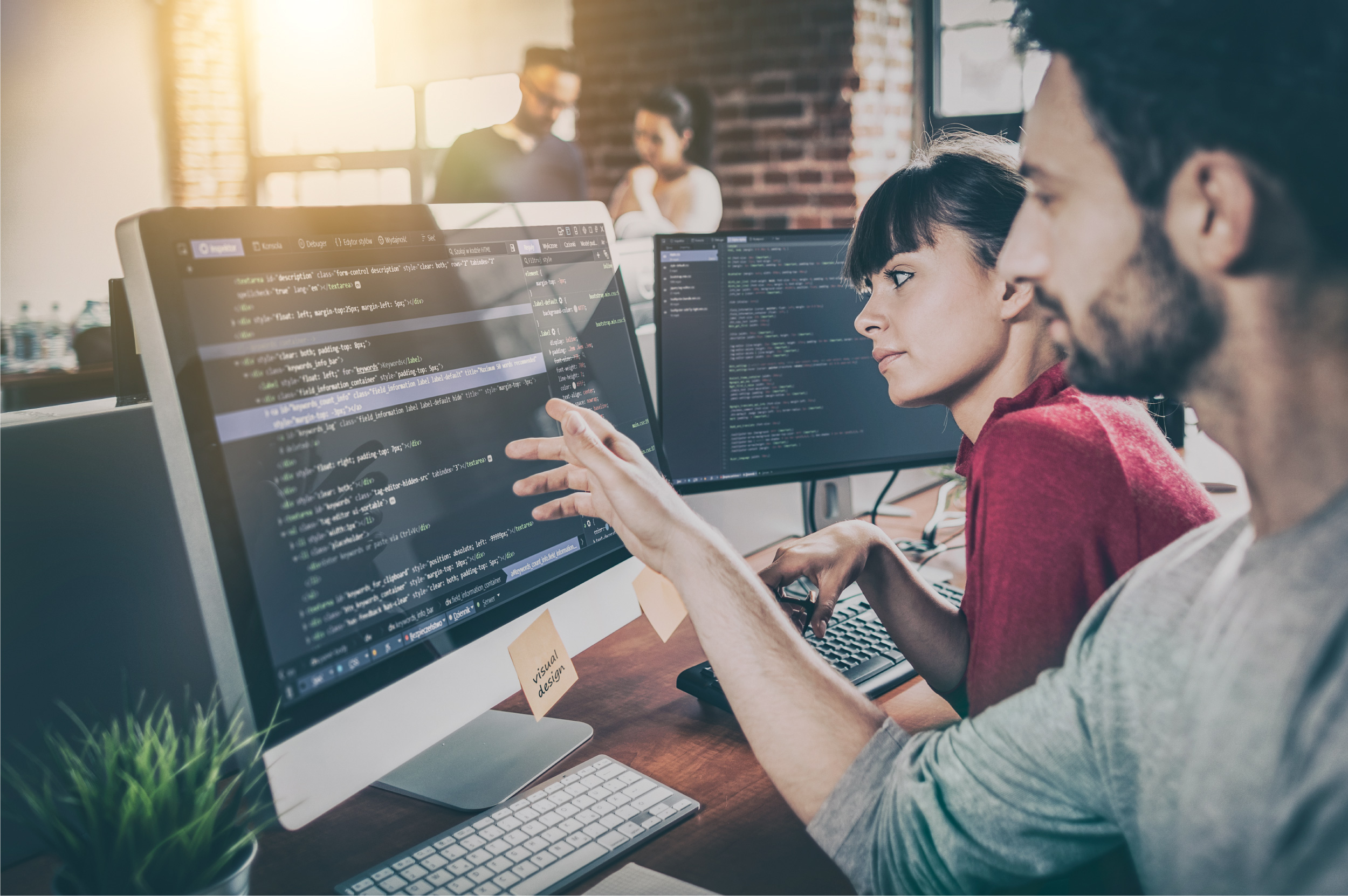 Linguists are generally trained to be future academics. However, in today’s world, it is definitely changing. They become integral parts of the world-renowned tech giants